Namelle was born in Sweden and has, at the age of 25, already done hundreds of gigs and gone to several countries to write, record and perform. Her music is described as confident and sassy electro pop. With songs that get stuck on your head and with a unique voice she captures the listeners attention. In 2021 she signed with the label Loudkult and released her debut EP with them. Previous singles “Girl in the Car” and “Got No Time” were featured at New Music Friday in Germany, South Africa and Switzerland. Like any artist with an ambition to grow she is constantly looking for new influences and collaborations to develop her sound and artistry, which make her sound vibrant, interesting and current. Namelle shares how she looks at the creative process and songwriting:

”It’s so inspiring collaborating with other songwriters. You always learn new ways of thinking both when it comes to production and lyrics!”

Namelle was named an Ines Talent 2018 and has during 2019 performed at different showcase festivals such as Live at Heart, Midem, Westway LAB and The Alternative Escape. She recently finished studying at one of the best songwritings schools in Europe – “Songwriting for the International Market” in Örnsköldsvik. These kinds of results are, apart from her evident talent, a testament to her determination, passion and strong love for music!

Except for new exciting releases, touring and the never ending creative journey to write new music, both for herself and others, Namelle is also keeping herself busy with her devotion to fitness and entrepreneurship that is tied in with her music to make the picture complete. The strive to strengthen your body and mind to be able to find that extra drive and go that extra mile fits well with the philosophy of Namelle, who’s aiming for the main stages around the world.

Short versions for organizers and journalists:

Namelle from Sweden has with her sassy electro pop done hundreds of gigs and gone to several countries to write, record and perform. Her songs get stuck in your head and her unique voice captures the listeners attention. Namelle was named an “Ines Talent” 2018, signed to Loudkult and released her debut EP 2022 and has performed at festivals in France, UK, Sweden and Portugal.

Namelle from Sweden has with her sassy electro pop done hundreds of gigs and gone to several countries to write, record and perform. 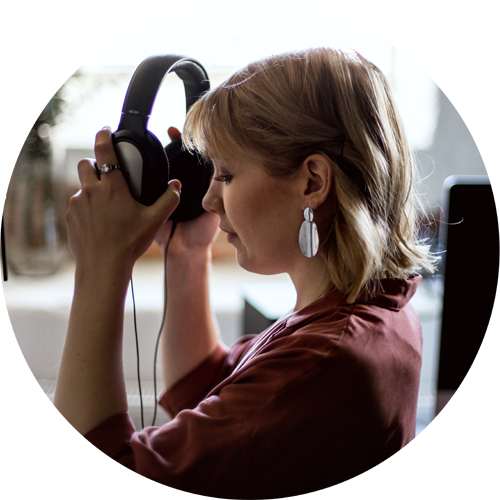 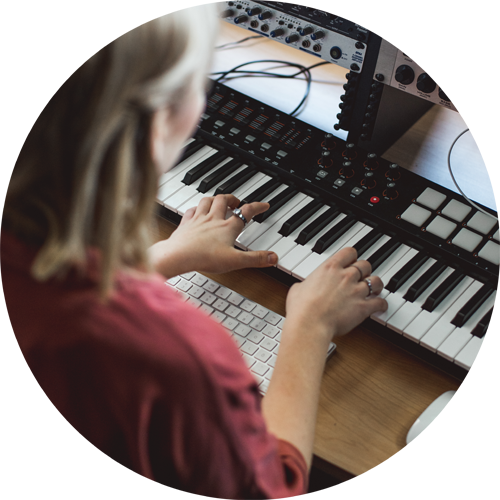 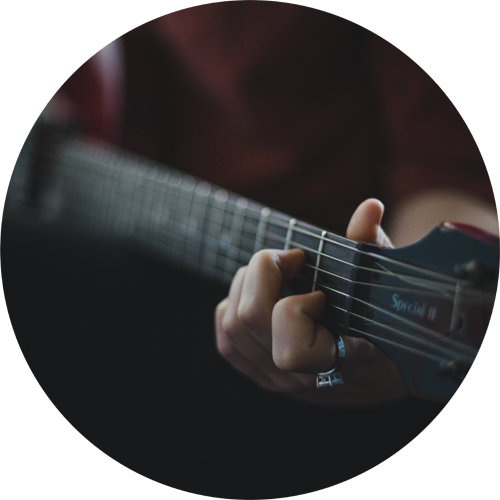